The expertise behind ATEC, INC. is exemplified by the host of satisfied customers and ambitious projects under our belt. Our list of current and recently completed projects includes educational facilities, entertainment facilities, distribution centers, medical facilities, manufacturing plants/warehouses, and government/military projects. 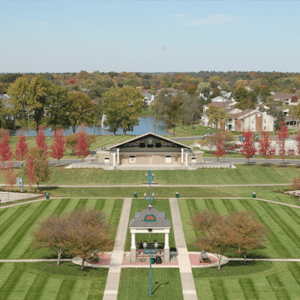 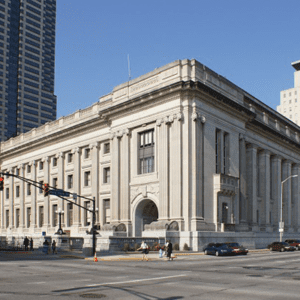 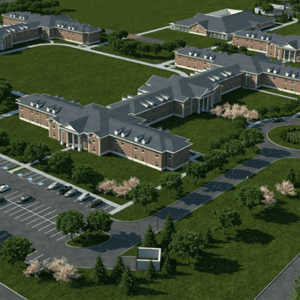 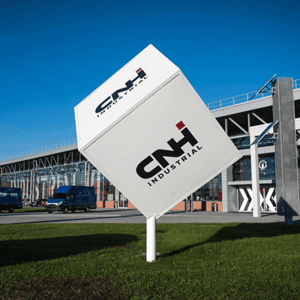 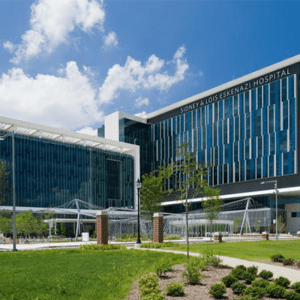 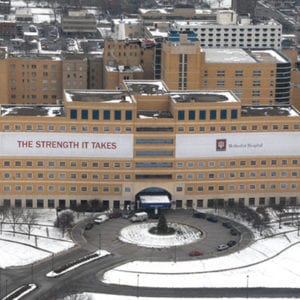 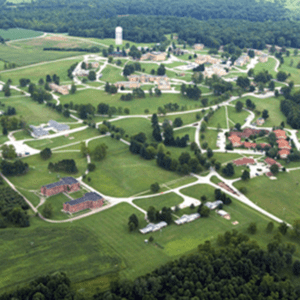 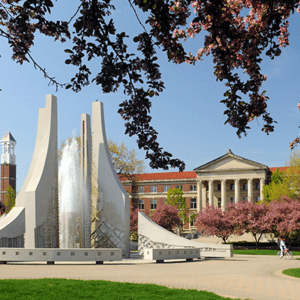 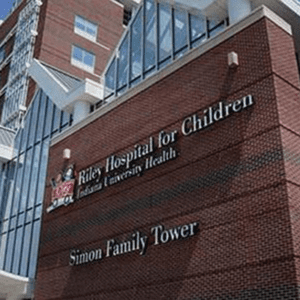 Our customers include but are not limited to: 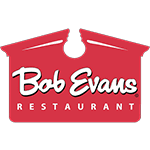 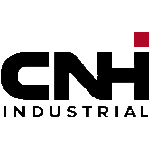 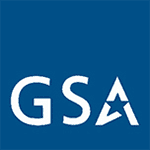 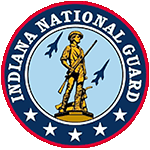 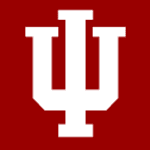 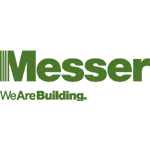 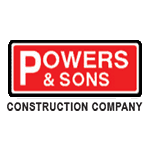 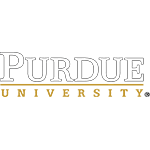 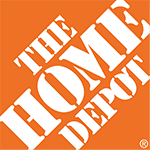 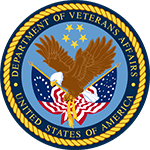 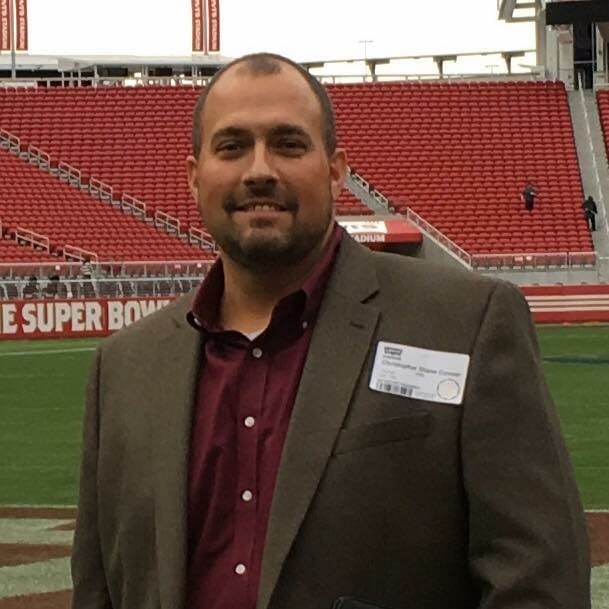 Christopher Shane Conner, aka C. Shane Conner, is an inspirational leader with more than 17 years of experience in the electrical industry. What he brings to his organization is highlighted by his desire to be a man of excellence. Mr. Conner is distinguished by his passion for success, his focus on team-building, and his commitment to meeting customer and industry demands while empowering his team to deliver results.

After high school Shane joined the Military and served in the reserve components. He is a proud American, and his service will always be near and dear to his heart. Shane’s career as an electrician started in 1997 at the Indianapolis Electrical Joint Training Institute. In 1998, Shane was sworn into the International Brotherhood of Electrical Workers Local #481.

From the start of ATEC, INC., Shane has consistently attained new business growth beyond expectations. In 2013, ATEC, INC. was named an “Indiana Company to Watch” by a panel consisting of the Indiana Economic Development Corporation, Indiana Small Business Development Center, and the Edward Lowe Foundation. Also in 2012, ATEC, INC. was listed in the Indiana Business Journal as the 3rd fastest-growing Indianapolis-Area Private Company. The most recent award was given out by the Small Business Administration, which named Mr. Conner as Indiana's 2015 Small Business Person of the year.

In addition to his Ivy Tech Associates degree in Applied Sciences, Shane is a 2010 graduate of the Electrical Project Management Institute from Purdue University. He is an ongoing learner who engages in professional development to fulfill his desire to gain knowledge throughout his life for both personal and business purposes. Shane stays current with industry and business trends and champions this knowledge into results.

While Shane is career-focused, he is also very active in his personal life. He spends quality time with his wife and his (4) children. He enjoys and has enjoyed coaching all of his children in soccer and basketball and to date has coached over 30 team sports from local youth organizations. Shane is the past President of the Lebanon Area Boys and Girls Club and collectively has served on that Board of Directors for over 8 years.

As a dynamic individual, Shane transmits his persona and truly impacts others as a catalyst of success and his desire to live the American Dream.

“The difference between a successful person and others is not a lack of strength, not a lack of knowledge, but rather in a lack of will.” -Vince Lombardi 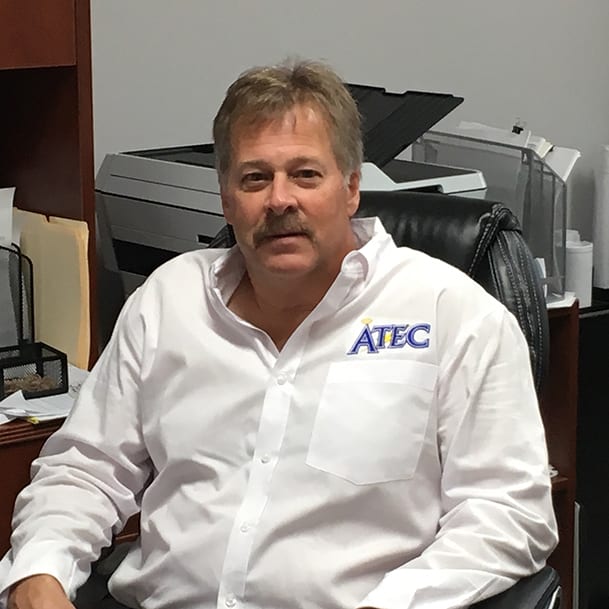 Jim began his career with ATEC, INC. in July of 2014. As Vice President of Operations, he is involved in all aspects of ATEC, INC., including estimating, P.M., manpower, customer relations, and daily activities. Jim has 30 years experience as a Project Manager and estimator. He is familiar with Public and Private Projects.

Jim is a graduate of Benton Central H.S., and he has a BS EET from Purdue University.

Jim is married with one daughter and twin grandsons. He enjoys all outdoor activities and spending time with family. He is a member of Pheasants Forever and Quail Unlimited. 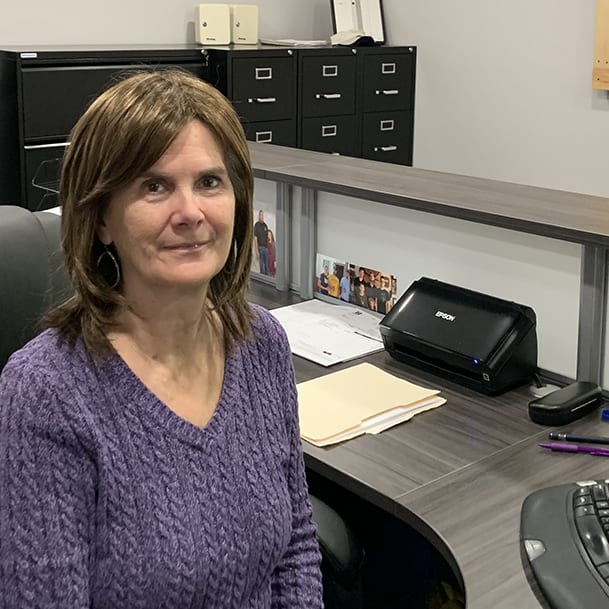 Sandie Smith began her career with ATEC, INC. in June of 2013 and works as the office manager. With over 30 years in the construction industry, she oversees the everyday operation of accounting, which consists of Accounts Payable, Accounts Receivable, Payroll, and various other office procedures.

Sandie has been married for 40 years, and she has two grown children and five grandchildren. She is a member of St. Marks Episcopal Church, serving on the Altar Guild for over 10 years. Sandie loves spending time with her family, camping, and motorcycling. 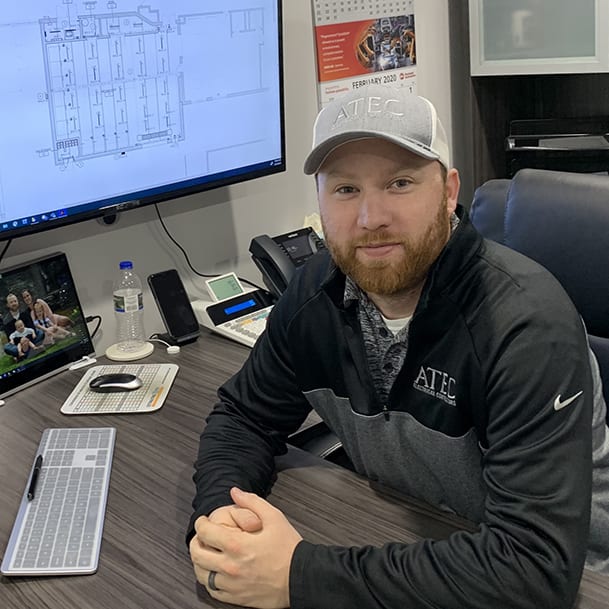 Shelby joined ATEC, INC in January 2019. His ambition and experience made him a perfect fit to lead the Estimating Department in this fast-paced industry. His future goals include successful expansion in business and efficiency at ATEC and a leadership role in operations.

Shelby Creech graduated from Purdue University in December 2009 and immediately entered the electrical industry as a Project Engineer with a local contractor. Driven by his desire to learn and improve, Shelby has held roles in estimating, project management, and sales.

Shelby and his family reside in Noblesville, Indiana. In his spare time, Shelby enjoys spending time outdoors hunting and fishing and spending time with this two daughters, Austin and Carter. 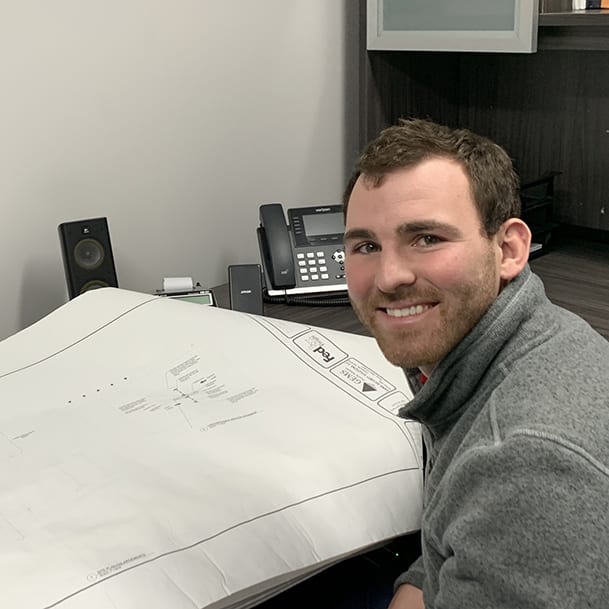 Garrett started as a Project Engineer with ATEC, INC. in February 2020. Garrett assists with the estimating department as well as assisting in project management. Garrett graduated from Lebanon Senior High School in 2012 where he was the varsity captain of the Men's basketball and soccer team. He also was a varsity athlete for the football and track team. Garrett earned his Bachelor of Science in Kinesiology in 2016 from Indiana University Purdue University Indianapolis.

Garrett spends his free time doing outdoor activities such as golfing, country concerts, and spending time with friends and family on the lake, Garrett is a member of Benevolent and Protective Order of Elks Lodge #635. 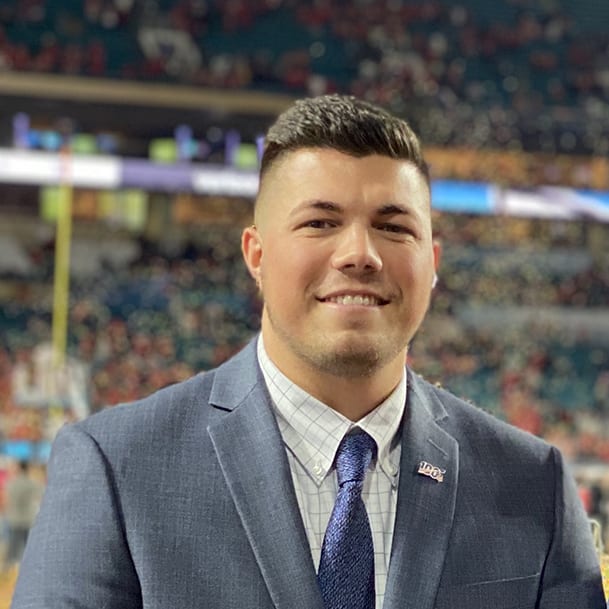 Austin Conner is planning on joining ATEC, INC. in the near future. Austin is a veteran and currently an apprentice working hard in the field. He is a graduate of the United States Army Intelligence School, a certificate holder from Ball State University in Project Management and has completed the Agile Construction Training, Level 1.

With young, professional talent like Austin committing to ATEC, the future for ATEC has unlimited potential.

Success depends on preparing for the unknowable and the unthinkable.

ATEC INC.'s commitment to safety is unparalleled in the industry. We are a proud partner of Coalition for Construction Safety (CCS) and proud of our CCS Certified Contractor status. Our employees make safety personal and we are dedicated to the health and safety of our employees and customers. We work tirelessly to maintain the highest quality of safety standards in the industry.

ATEC, INC. safety program was produced and is maintained by RMS Safety. All of our employees perform—before commencing work—Jobsite Safety Analysis (JSA’s), attend weekly safety meetings, and attend OSHA and company training sessions throughout the year.

Our commitment to safety is simple and effective:

Do everything possible to be safe to prevent all accidents and all injuries so everyone can safely go home to their families.